West End Medical is a boutique style, private general practice situated in the heart of the West End of Fremantle.

We are a small general practice catering for local residents, workers, University of Notre Dame students and visitors. A fully equipped treatment room will allow the management of minor injuries. Western Diagnostic Pathology is on-site as our Pathology Provider. We will always endeavor to fit in “walk-in” patients where possible. 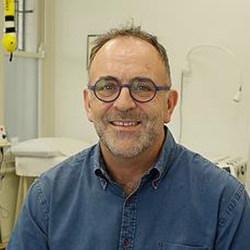 Stephen emigrated in 1994 and is practice owner and principal of West Perth Medical Centre, West End Medical and Integrated Sexual Health. He consults both as a general practitioner and in the field of sexual health.

Stephen is sought-after as a lecturer, educator and writer. He has been a tutor at the University of Western Australia and Notre Dame, a member of the International Society of Sexual Medicine and the International Society for the Study of Women’s Sexual Health. He has served on Advisory Boards for Pfizer Australia, Janssen Pharmaceuticals and as a member of the Asian Pacific Erectile Dysfunction Experts Panel. [/expand] 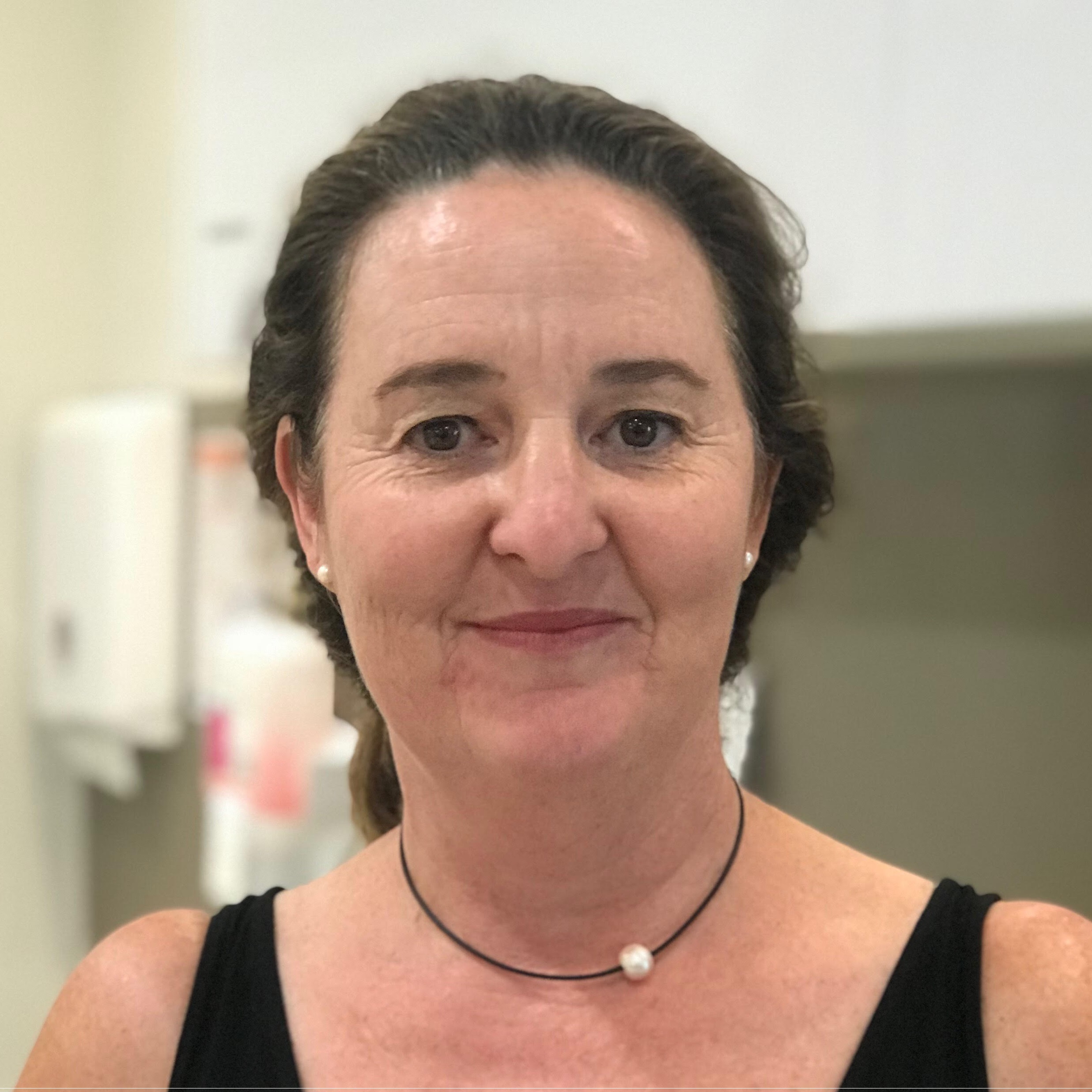 Nurse Practitioner (MSN, BSc)
Kate graduated from Curtin University in 1991 and has worked overseas and around Australia within a variety of specialities. Previously she has worked in the area of pain management and was instrumental in setting up the pain unit at Fiona Stanley Hospital. Her areas of interest are post-operative rehabilitation, pain and women’s health. 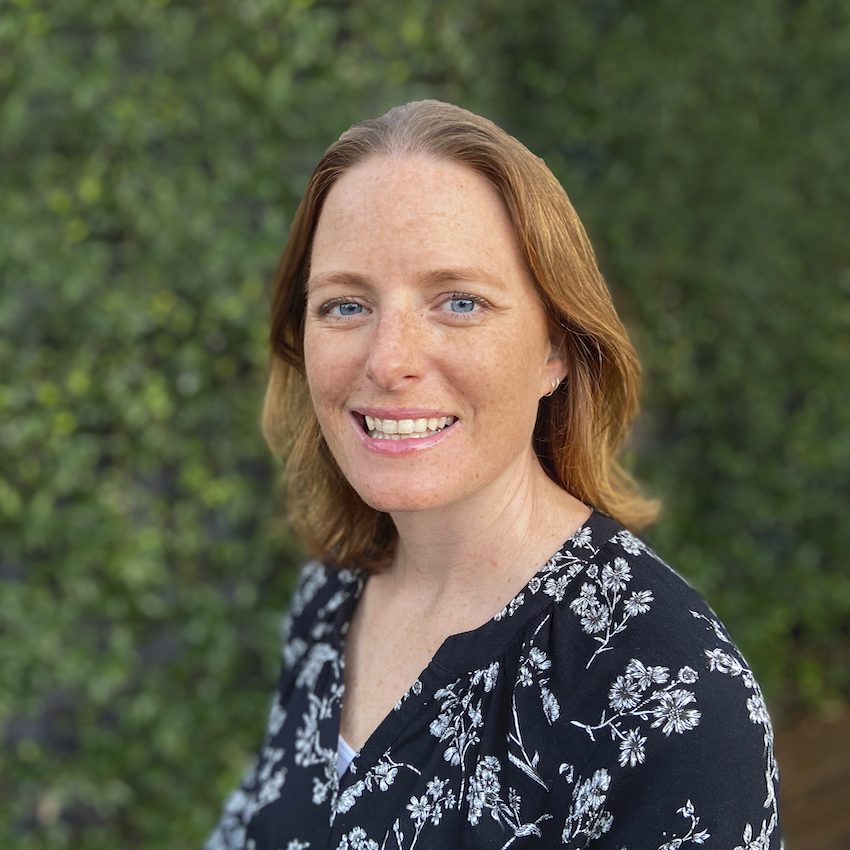 Dr Dovida Hickey trained in Trinity College Dublin and completed her general practice training in Dublin. She moved to Perth in 2007 and was awarded FRACGP in 2008.

She enjoys all aspects of general practice and has a particular interest in women’s heath, paediatric and adolescent health, mental health and diabetes care. She is trained in Implanon and IUD insertion and removal.

She is also an examiner with the Royal Australian College of General Practitioners.